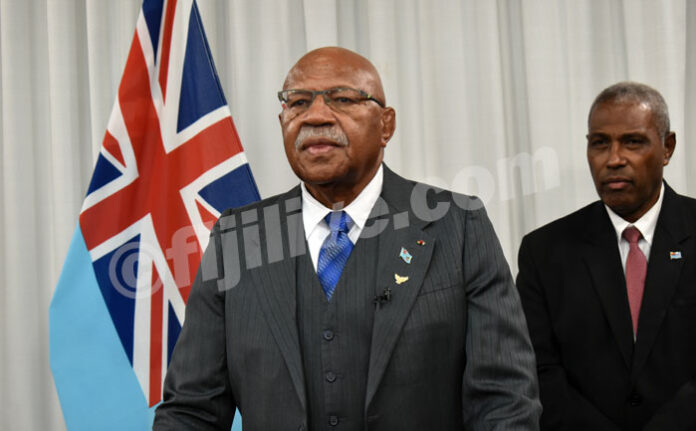 She joins Suva lawyer Jon Apted from the Government side.

Bainimarama had again withdrawn Sayed-Khaiyum as the nomination was not in compliance to Section 14(1) of the Political Parties Act.

He said they want to move the nation forward, meaning that they all need to work together, even if it’s with the FijiFirst.

“This is all about the people of Fiji and how we intend to move forward,” he said.