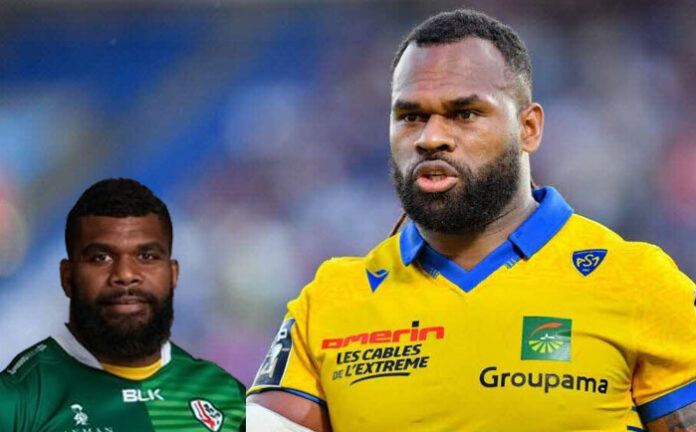 Flying Fijians back rower Albert Tuisue and Fiji-born French winger Alivereti Raka have been named in the Champions Cup Team of Round One.

Tuisue played a crucial role for Gloucester coming off the bench just before the break and was excellent for the Cherry and Whites in their victory over Bordeaux.

“Just give me the ball, and I will run,” was what he told his teammates, and he didn’t let them down, scoring a try and making eight carries in total with six tackles thrown in.

Raka lined up with a positional shift leaving several other left wingers stunned over the weekend.

Sibongile Novuka of the Bulls and the Sharks’ Werner Kok earned a mention, Raka was just too good to leave out, after he moved to 11.

Raka’s immense power caused the Stormers plenty of problems and his score just after the hour mark was key in their come-from-behind win.