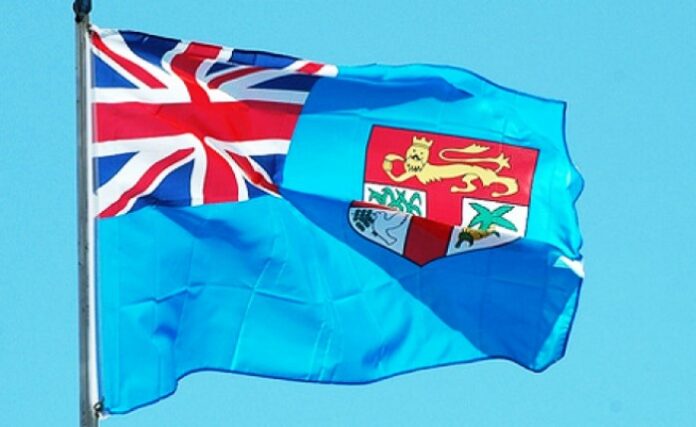 The NGO Coalition on Human Rights (NGOCHR) says this is a time for political parties to focus on jointly rebuilding and constructively helping all Fijians move towards a Fiji that is genuinely free, respects human rights and practises the principles of a true and genuine democracy.

The Coalition in a statement said the past few months has already been an enormous and draining time for Fijian citizens as they experienced the political party campaigns, exercised their right to vote, awaited the results, and awaited the formation of the new Government in what has been a tense, and hotly contested political atmosphere.

“Fijians overwhelmingly voted for a change, and this is what we must respect, and allow changes within lawful means in the next four years. And that we all have the power to do in 2026 when a general election is held.”

“The Coalition congratulates the Coalition Government for taking office and for promising to be inclusive and to consult all Fijians on the important progression and policy changes of the new Government.”

“This also includes the creation of a Great Peoples Assembly.”

The Coalition is also asking the three-party Government to set aside individual political party and individual preference, and put at the centre, the genuine well-being of all Fijians, in particular the special needs of women and girls, persons with disabilities, those living in rural and remote locations and the poor and disadvantaged.

Age is just a number for William...