Women’s Rugby was the highlight of 2022 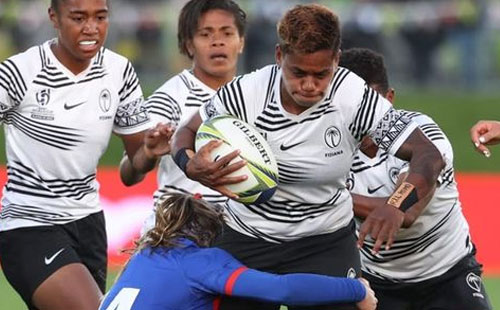 Fiji Rugby chief executive John O’Connor says the growth and achievements of Women’s rugby in the country was the highlight of the 2022 season.

“Fijiana Drua proved their worth in the Super W. Though they did not have enough time to prepare, they made a huge statement by remaining unbeaten in the competition and eventually winning the title.”

“That performance surely inspired our national team as they featured in the World Cup for the first time in New Zealand.”

“The Fijiana 15s team was ranked 21 before the World Cup and our ranking improved to 16 after the World Cup. And in the tournament, we finished 9th after putting on some good performances which also included the win over South Africa.”

He said women’s rugby grew significantly on the domestic scene as well and they also introduced the Raluve competition to get schoolgirls involved in the sport.

O’Connor added they have a lot of plans for women’s rugby in the 2023 season and more pathways will be created for female players in the country.